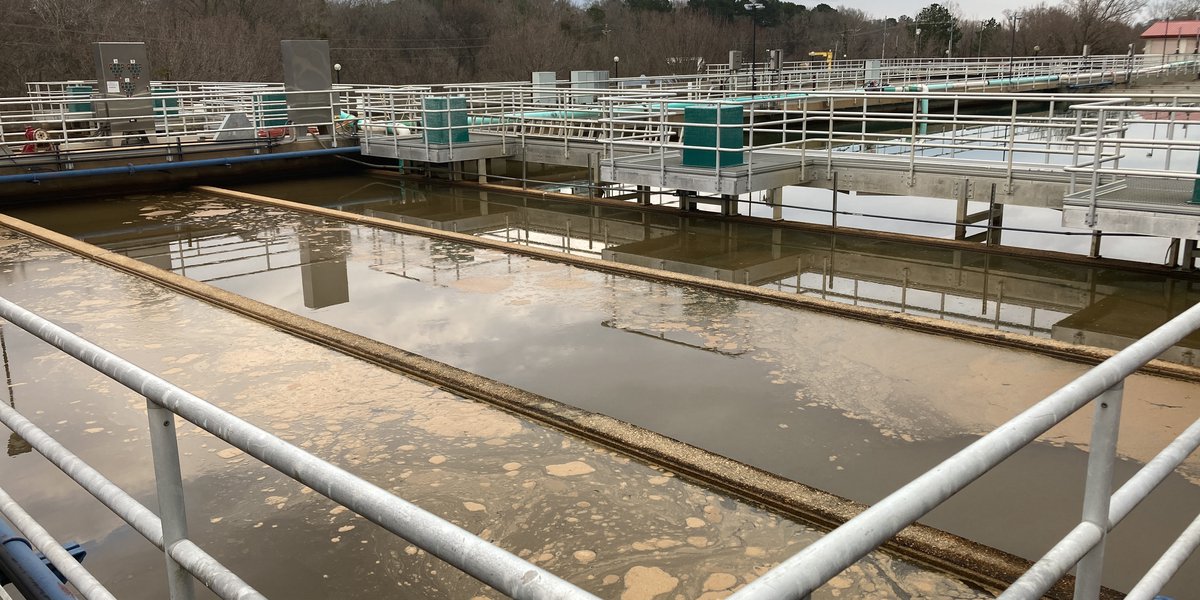 Noida, Aug 25 (SocialNews.XYZ) With only three days left to bring down the illegal Supertech twin towers in Noida, Mayur Mehta, project manager of Edifice Engineering, expressed confidence in the plan to action for D-Day and shared details how the precision demolition of the Apex (32 floors) and Ceyane (29 floors) towers, comprising 915 apartments, will be carried out.

A seven-member team from South African firm Jet Demolition and Edifice Engineering will bring down the twin towers with a controlled explosion at 2:30 p.m. on Sunday August 28. These will be the tallest towers to be demolished in the country.

When asked if he was nervous, Mehta told IANS, “No, not at all. We are confident.”

He went on to detail how the two towers, nestled between upmarket ATS Village and Emerald Court in Sector 93A, will be brought down.

“We will start with Ceyane in B1 and the top of Apex towards Aster 2 and Aster 3,” Mehta said.

The twin buildings, which comprise 915 apartments and are located just nine meters from the Aster-2 building at Emerald Court, were completely booby-trapped with explosives and wired.

Stating that they are ready to go, Mehta said: “All interconnections and floor-to-floor connections are complete. Now only the two buildings (Apex and Ceyane) need to be connected at the ignition point.”

To save the Emerald Court from damage, Mehta said they would “pull” the buildings towards the gate to prevent the toppling debris from falling on the other side.

When asked if he could explain the drop zone they had planned, Mehta said, “Basically we’re leaning the buildings towards the west side of the Supertech Twin Towers gate. We’re pulling the buildings at three meters to save Aster-2 from overturning debris. All pulling will be done on the door side.”

He also assured that there was no threat to other Superetch buildings such as Aster 2, Aster 3 and Aspire 1, which are closest to the towers.

“There will be no property damage, only some glass may break due to air pressure,” he said.

According to the evacuation plan, more than 5,000 residents of Emerald Court and ATS Village will have to vacate the premises by 7.30am on August 28. They will only be allowed to return after obtaining security clearance from the authorities.

Asked about the protective measures taken for the gas and power lines, Mehta said: “Indraprastha Gas Limited will suspend gas supply at 6.30am on Sunday while power supply will be cut off by RWA members at noon. It will be switched off from the main transformer located on the premises of Emerald Court.”

Mehta had earlier said the experts had chosen plastic explosives of a variety used in the civilian sector for heavy-duty blasting, not military-grade products.

While pollution from the downshift remains a major concern, the ride will also leave behind more than 35,000 cubic meters of debris.

According to Edifice officials and members of the Emerald Court RWA, sprinklers and other equipment will be used to quell the dust with the help of more than 150 cleaners.

“The RAW does its part to cover gardens, lawns and swimming pools,” Mehta said.

Assuring residents of neighboring towers of the company, Mehta said: “This is not the first time that Jet Demolition has brought down a skyscraper. They have done it before in Bangkok, Lisbon and Johanneberg, where the structures nearest were just seven yards.

“Here the structures are nine meters so we have a two meter headroom. The whole project is orchestrated by Joe Brickman, the director of Jet Demolition, who has extensive experience in this area.”

Gopi Adusumilli is a programmer. He is editor of SocialNews.XYZ and president of AGK Fire Inc.

As for writing, he enjoys writing about current world politics and Indian movies. His future plans include developing SocialNews.XYZ into a news website that has no bias or judgment towards any.

He can be reached at [email protected]