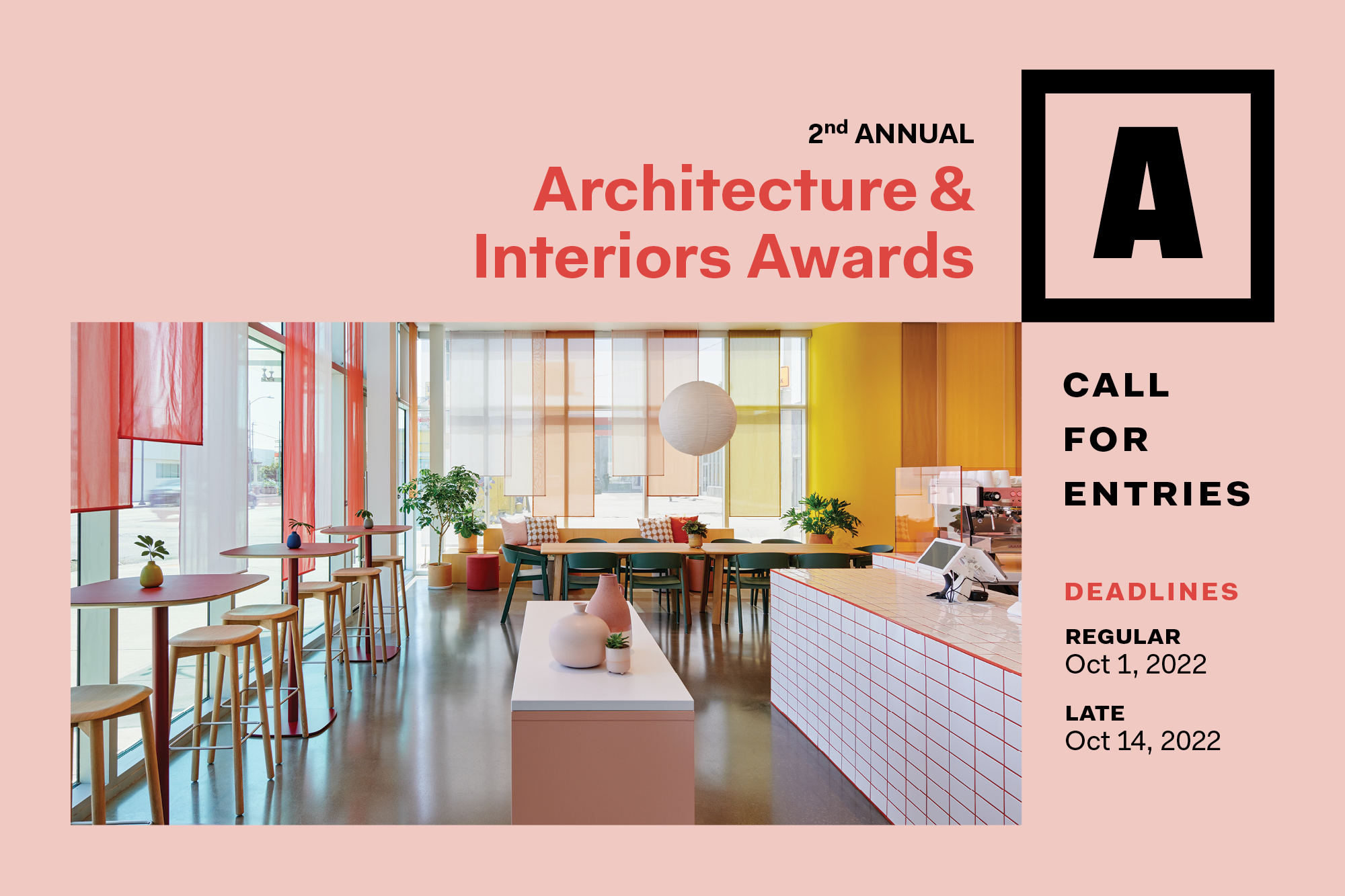 Tom Weiskopf’s golf skills have gone far beyond his 16 PGA Tour wins and his only major at Troon at the British Open. He was always outspoken, often outspoken, and unerringly precise in the TV booth. He enjoyed even greater success designing golf courses.

Weiskopf died Saturday at his home in Big Sky, Montana, at the age of 79, his wife said. He was diagnosed with pancreatic cancer in December 2020.

Laurie Weiskopf said Tom worked last week at the Spanish Peaks Club and attended a Legacy Luncheon at the signature club where he was designing “The Legacy: Tom’s Ten”, a collection of his favorite 10 by 3s.

“He worked until the end. It was amazing,” she said. “He had a great life.”

The son of a railroad worker from Ohio, Weiskopf once said he fell in love with the game before he even started playing it. His father took him to the 1957 US Open in Inverness and he was fascinated to see Sam Snead make such pure contact.

“You had dinner with Tom and loved every minute of it,” Andy North said on Sunday. “The sad thing that gets lost is how good he was. Every time he hit a shot it was magnificent.

Pure contact was his trademark at Ohio State and then his touring career. At 6ft 3in – tall for golf in those days – Weiskopf had a powerful and rhythmic swing that was natural and athletic. His best year was in 1973, when he won the round the world seven times, including the claret jug and the World Series of Golf at Firestone before it was an official tour event.

He was also known for the majors he didn’t win and the competition he faced, especially Jack Nicklaus, the Ohio star who preceded him by a few years on tour and threw a huge shadow over Weiskopf for his entire career.

Weiskopf had four second-place finishes at the Masters, the most of any player without winning the green jacket. The most memorable came in 1975, when Weiskopf and Johnny Miller stood on the 16th tee as they watched Nicklaus drill a 40-foot birdie putt down the slope that led to another win.

More telling was his interview with Golf Digest in 2008 when Weiskopf said, “Going head to head against Jack Nicklaus in a major was like trying to empty the Pacific Ocean with a cup of tea. You stand on the first tee knowing your best golf might not be good enough.

Weiskopf was very good at many things, yet he often said he wasn’t making the most of his talent. He attributed much of this to alcohol consumption, which he says ruined his golf career. He gave up alcohol in 2000 and considered it one of his big wins.

Nicklaus once said of him: “Tom Weiskopf had as much talent as any player I’ve ever seen play on the tour.”

He also said he had never been passionate enough about golf. His love was the outdoors, especially hunting and fishing. Weiskopf once skipped the 1977 Ryder Cup so he could go sheep hunting.

His free spirit and unfiltered thoughts were an integral part of his personality. His temper has earned him nicknames like “Towering Inferno” and “Terrible Tom”. Much of this has been attributed to his high standards in golf.

“I couldn’t accept failure when it was my fault,” he said after winning the 1995 US Senior Open in Congress. “It just tore me apart.”

Weiskopf’s last PGA Tour win was the 1982 Western Open. His last full year on the PGA Tour was a year later. He played on the PGA Tour Champions, and maybe his only major was the Senior Open by four strokes over Nicklaus.

His television commentary for CBS at the Masters and for ABC/ESPN was all about the franchise.

He was working at the 1986 Masters when Nicklaus was heading to victory at 46. Nicklaus was on the 16th tee when CBS host Jim Nantz called Weiskopf over and asked, “What’s going through Jack’s mind right now?”

“If I had known what he was thinking, I would have won this championship,” Weiskopf replied with a laugh.

Weiskopf partnered with golf course architect Jay Moorish and their first collaboration was Troon Country Club in Scottsdale, Arizona, which Golf Digest ranked as the best new course of 1986. He completed 25 courses with Moorish then worked with Phil Smith.

Among the 80 courses designed by Weiskopf was Loch Lomond in Scotland and in 2016 a refurbishment of the north course at Torrey Pines which matched his standards – challenging at the highest level, enjoyable for all.

A standard of its design is the driveable par 4. The inspiration came from playing the Old Course in St. Andrews, where he could drive four of the par 4s, depending on the wind.

Weiskopf summed up his contributions to golf last summer at Golf Digest.

“Golf, for me, has always been such a big challenge to the mind, and there were times when I wish I had taken on that challenge a little better,” he said. “But I love the game. I love talking about it and thinking about it and to me, it’s endlessly fascinating. 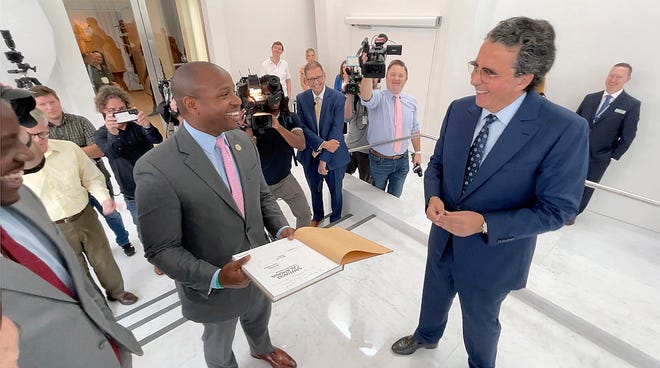