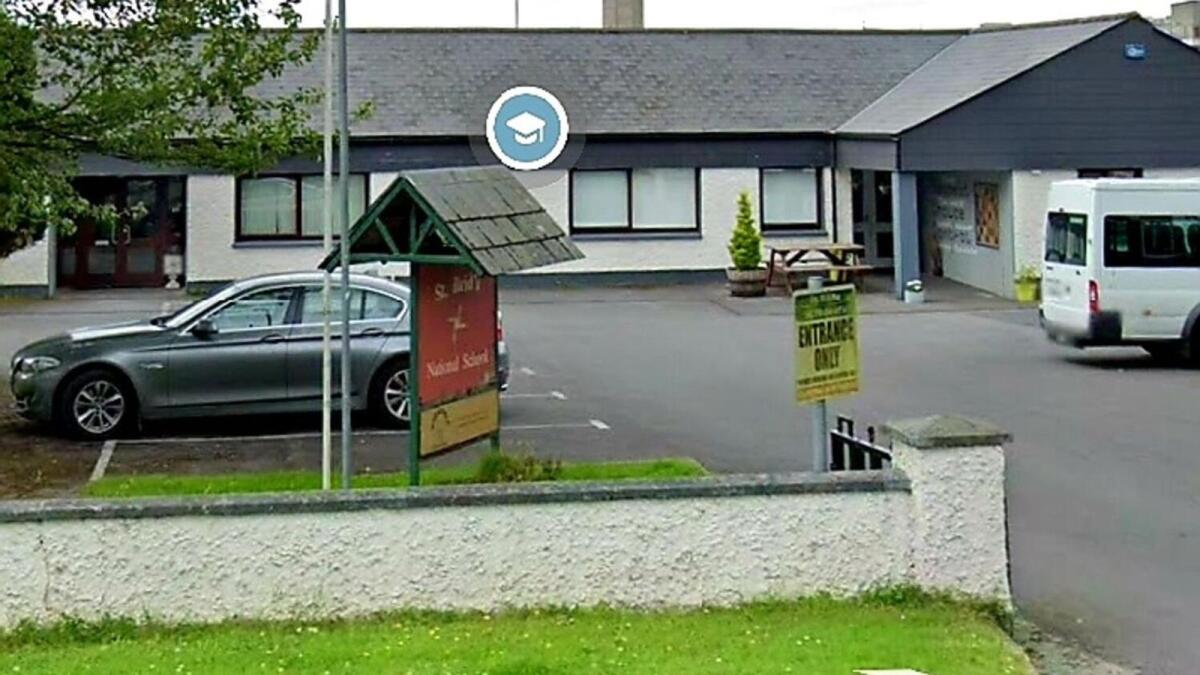 Sehore (Madhya Pradesh): A road construction company project manager and his associates on Wednesday castigated two employees including a driver on suspicion of theft at the district’s constriction site.

A video of the incident has gone viral on social media. According to reports, the highway widening works from Sehore to Nasrullaganj were ongoing. The road was under construction by AK Shivhare Construction Company.

On Wednesday, the company’s project manager, Praveen Singh visited the site and suspected driver Anand Bairagi of theft. The two had a dispute for the same thing.

The matter escalated and Praveen violently beat the driver with a stick. The manager also threatened the workers by posing with a gun. After the incident, all the drivers working in the company gathered and reached the police station.

Driver Anand Bairagi told the police the whole incident and filed an FIR against the project manager. Following the complaint, the police arrested the accused. 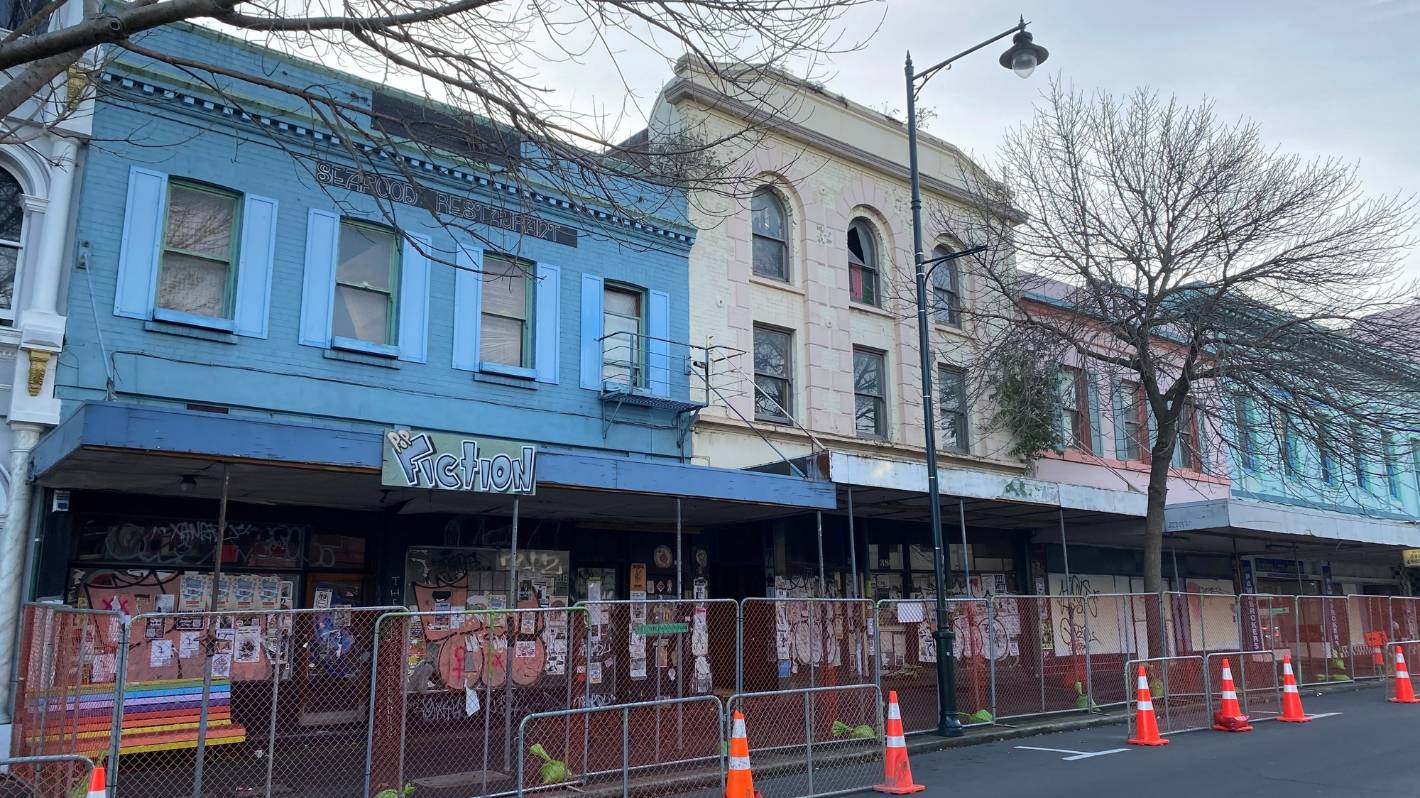