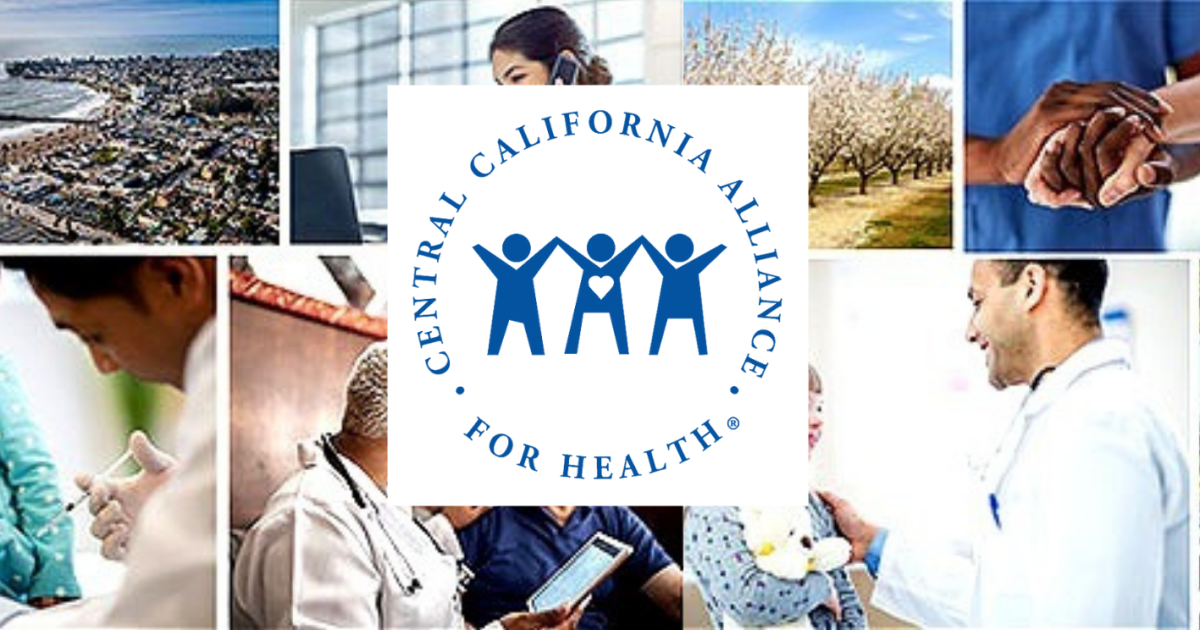 Owners of dangerous buildings in Dunedin’s CBD have had an extra week to provide a traffic management plan, but still have to secure buildings in early December.

Originally, owner Totara-Dunedin Ltd had until June 20 to submit a plan for how pedestrians and motorists would be protected ahead of their work near a busy intersection.

They have been given a one-week extension while the company finalizes plans, a Dunedin City Council spokesman said.

The spokesperson said CDC staff had not had direct contact with owner Geoffrey Yee, but had now met with his new project manager “to discuss how he intended to move the project forward.”

Behind the facade: the dilapidated buildings of the CBD with trees growing through them.

The structural integrity of 380 and 386 Princes St was failing and in some cases had already failed, according to an engineering report received by the Council earlier this month.

On June 3, they received a notice of unsafe construction due to its likelihood of “injury or death” if it collapses more than it already has. Next door, 392 received an affected construction notice.

The historic buildings were so abandoned that there were trees and other plants growing visibly through them.

Homeowners have until December 3 to ‘reduce or eliminate the hazard’ or could face a $1,000 violation fee and legal action, which could result in a fine of up to $1. .5 million dollars.

The Council said there was no extension to the December deadline. Three weeks of fencing around the perimeter of the buildings had not yet been costed, but would be charged to owners.