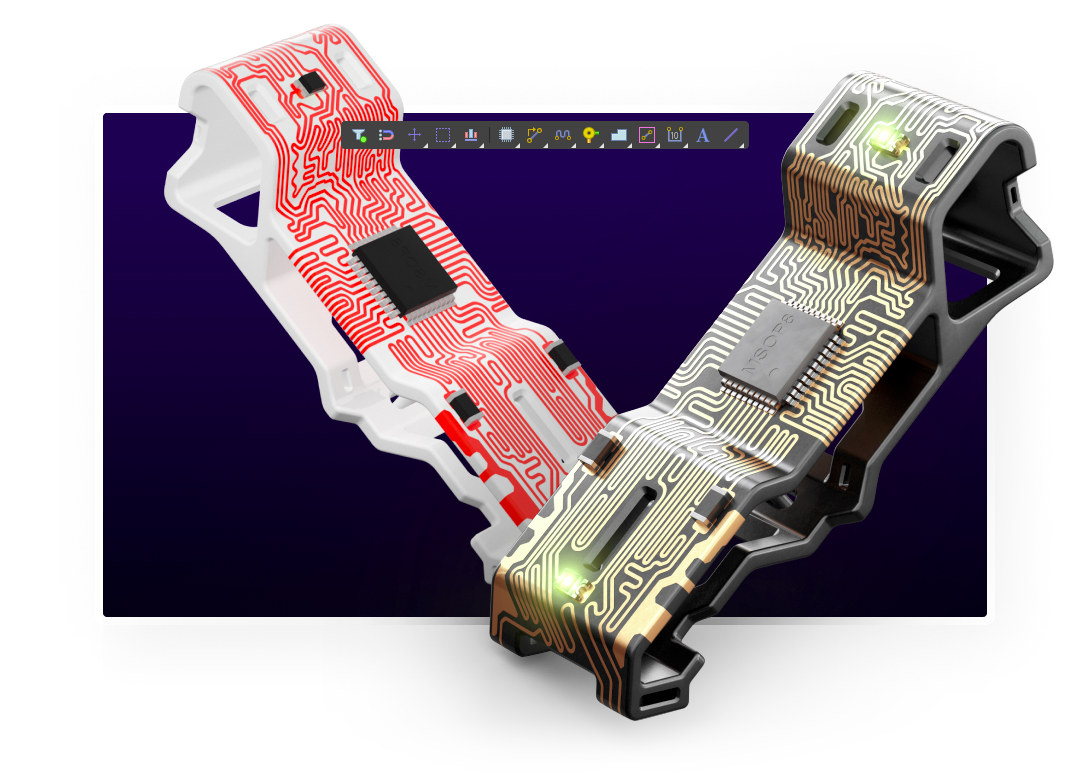 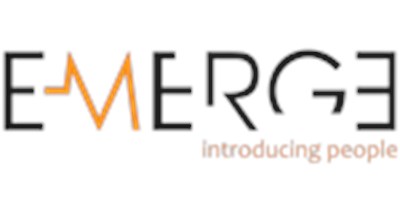 Microsoft has provided an update on its years of effort to upgrade the new Windows Forms designer to the older version of .NET Framework.

Duplicating the .NET Framework WinForms designer on .NET Core (which became just .NET 5, .NET 6, etc.) proved to be a thorny issue for the development team, who mentioned that it is was a “huge technical challenge”. 2019.

This challenge resulted from having to move the designer out of the devenv.exe because the “Core” version could not run in the same process as the Visual Studio environment, as it could in .NET Framework.

“For developers, the .NET Core Windows Forms Designer (when we release the GA version) will look the same as the .NET Framework Windows Forms Designer,” said Olia Gavrysh, Program Manager, .NET, in 2019 But for us, it’s a huge technical challenge to bring the designer to .NET Core, because it requires the design surface that hosts the live .NET Core form to run outside of the Visual Studio process. the design surface “communicates” with Visual Studio.”

Now, more than two years later, the Herculean effort is approaching parity, but it’s not quite there yet, missing the target Microsoft had set for the release of Visual Studio 2022 on November 8, 2021.

“Although we have aimed for full parity between the OOP designer and the .NET Framework designer for the release of Visual Studio 2022, there are still some issues in our backlog,” said Klaus Loeffelmann of the development team. in a January 13 blog post. Publish.

Areas requiring work have been listed as follows:

That said, most significant improvements at important levels have been achieved, Loeffelmann said, listing them:

Loeffelmann’s huge post dives deep into the finer details of the WinForms designer and how it works for those who want a full understanding of the technicalities, but he boils down the dense information into three key points:

“Let us know what topics you’d like to hear from us around WinForms Designer – the new Object data source functionality in the OOP designer and the WinForms Designer SDK are the topics already in the works and at the top of our list,” Loeffelmann said.


David Ramel is an editor and writer for Converge360.