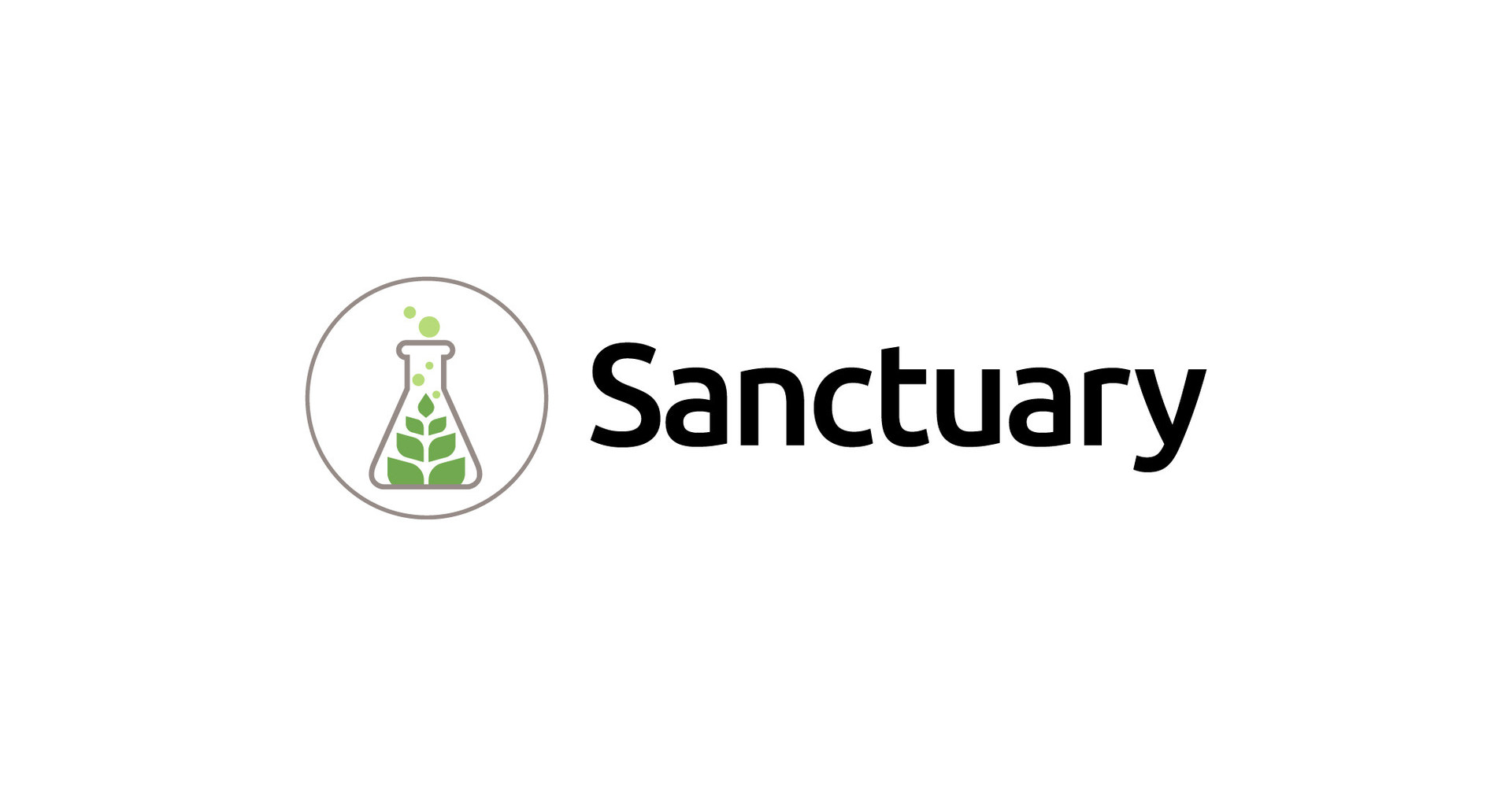 A 49-year-old daily punter has been killed at a construction site in Gurgaon after a metal pipe fell on his head. Police have filed an FIR against the site’s developer.

Police said the deceased was identified as Dalbir Singh from Lakhan Majra in Rohtak. For the past 2 years, Singh had been staying with his brother-in-law Vijay at Matanhail village in Salahawas area of ​​Jhajjar. Both worked on construction sites as laborers.

Police added that the incident happened when a truck loaded with bricks and building blocks from a private company in Jhajjar came to unload on Thursday evening at a construction site in Sector 71. In the FIR, Vijay said that around 7 p.m. they began unloading the truck at the site where a building under construction had been completed up to the 25th floor.

“Dalbir, another construction worker and I were unloading large building blocks. A pile of metal jacks fell from the 25th floor onto my brother-in-law’s head. His head was crushed and his arm was buried under the pipe,” Vijay informed.

He added that he and another worker narrowly escaped injury. “Workers rushed my brother-in-law to a private hospital where he succumbed to his injuries on Friday morning. The accident happened due to the negligence of the project manager. If there had been a safety net installed next to the building, this would not have happened,” Vijay said in the FIR.

Police say the FIR was recorded following Friday night’s autopsy. Subhash Boken, the Gurgaon Police Spokesman, said, “The incident took place on Thursday and the victim died on Friday after which a case was registered. An investigation has been launched.

Role and responsibilities The MEAL Project Manager supports the timely and appropriate provision of NFI, …