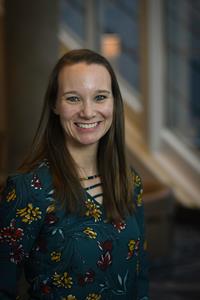 Accessibility testing is the right thing to do; The internet and e-services are a place where people feel and interact equally, so our software should not exclude people, argued Martin Tiitmaa at TestCon Europe 2019.

In the context of software, accessibility testing is a process of evaluating the usability of software by people who experience some type of restriction. These restrictions can be permanent, like a disability, temporary like a broken finger, or situational, like using said software while holding a child, Tiitmaa said.

Tiitmaa mentioned that their mission to do accessibility testing came from their product owner. As this is not always the case, he provided three arguments that can be used to convince product owners to test accessibility:

First, it’s just the right thing to do. And that, I think, in the politics of any business should be the only argument needed. Internet and electronic services are a great place for people to feel and interact equally and when designing and developing our software we need to keep this in mind and not design our things to exclude someone. one, and it should be part of every development company policy.

But if it doesn’t, and if these changes will take time compared to other developments, and a company is worried that it will cost a lot of money, then my research shows that in terms of money, these changes are not expensive to make, and there are already some great resources to teach you how to make the changes needed to make your code more inclusive. So secondly, it will help you earn more money.

And third, if you don’t do it today, you will need to become accessible in the very near future. In the United States, we also see that the Americans With Disabilities Act also covers the Internet, and the Supreme Court of the United States has just agreed with that. Based on the resulting court cases, he called on companies to comply with WCAG 2.1 AA.

In Europe, the European Commission has legislation ready to be introduced in 2021, if not 2020 already, Tiitmaa said. So depending on where you operate, this is or will be required very soon, he said.

Tiitmaa explained that in 2016 in the United States, in the 21 to 64 age group, 10.9% of people were reportedly affected by some kind of disability. “It is 10% of customers that you have lost, when you are not accessible”, he maintained. “Being inclusive ahead of your competition will be great for your reputation by attracting even more customers. “

Our priority (of testers) is to improve ourselves for the company

By constantly improving accessibility, we are creating a better product for everyone, Tiitmaa said. Using quick and clear keyboard shortcuts makes it faster for everyone, and by default it also helps with SEO (eg “title” and “alt” attributes on websites).

Tiitmaa said that modern testing dictates that only the customer can judge the quality, and we can test if we have provided it through data. He mentioned that they plan to use more data to make their decisions, and part of that data would indicate whether their user, for example, used a screen reader. “This will help us to further improve our accessibility solutions and provide better service to everyone,” Tiitmaa said.

InfoQ interviewed Martin Tiitmaa after his intervention at TestCon Europe 2019 on accessibility testing.

InfoQ: What approach did you take in your accessibility tests?

Martin Tiitmaa: I used the same approach as in most of my tests, and did the job in three phases – 1) Research, 2) Test, and 3) Results phase. In this case, what was special for me was that the research phase took most of the time.

The first problem was knowing what to use as an oracle. In my research I found that the WCA (Web Content Accessibility) Guidelines 2.1 are something that are both recognized by the industry, and also for example by lawmakers. For example, in the United States, court rulings have made it mandatory for a web page to comply with WCAG 2.1 AA. Since there are almost 100 different guidelines to follow, I narrowed them down to the four main principles that guidelines include: perceivability, operability, understandability, and robustness.

To cover most of our products, I have chosen to follow the primary path of our user operations, or a user lifecycle. The flows I covered in my testing were creating an account, depositing, withdrawing money from the account, and using promotional tools. Based on the test results, I created a deviation analysis from WCAG standards.

Tiitmaa: The gap analysis had three categories. First, the things that were going well, second, the things where small changes were needed, or where we met the A standard but should move on to AA, and thirdly the things where more work was needed to fix them. I have color coded these categories with green, yellow and red colors. So, when planning for the sprints to come, we got a glimpse of the quantity of one or more fixes.

InfoQ: What have you done to help developers create accessible products?

Tiitmaa: I gave a presentation to the whole development team, talking about what accessibility is, what I found in my research, what WCAG is and what it expects from we. Since there are almost 100 different guidelines, I have summarized the main points. So while we were fixing the issues we were having, we would no longer create inaccessible add-ons to our software.

1) Always add an element describing the functionality you are adding.

2) Check if your added element can only be used on the keyboard.

3) Add new items in a logical path compared to other software items.

4) Text and images must be legible with a 3: 1 contrast ratio

InfoQ: If readers want to learn more about accessibility testing, where can they go?

Tiitmaa: I mentioned the WCAG several times. It’s a lot to take in at first, but they have descriptions of what a good and bad solution is, and even some suggestions on how to fix it.

Microsoft inclusive design is a great resource to better understand how to make software more accessible.

Web accessibility in mind is a great place to get answers to all of your accessible software questions. They also have a survey every year that shows you the most popular screen readers used.

Previous Why Agile Teams Should Share the Role of Product Owner
Next Product Owner vs Product Manager: Roles and Responsibilities 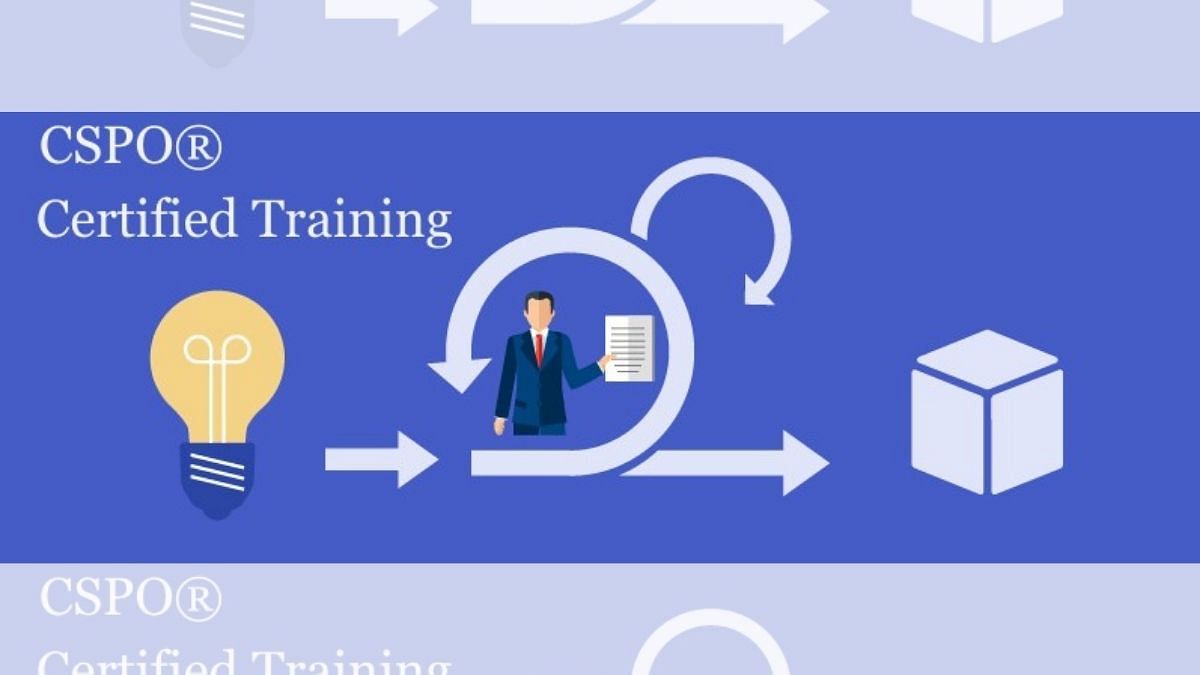 What is a Scrum Certified Product Owner and why should you do it?

Text size: A- A + Certified Scrum Product Owner® is a certification training that benefits …